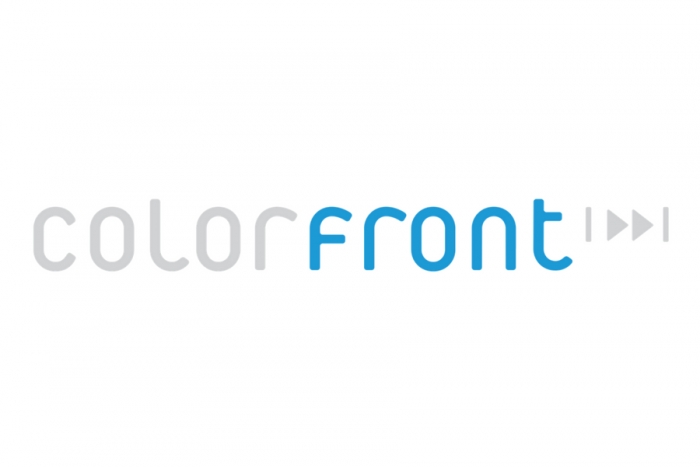 Boxer has partnered with NMF, the exclusive distributor and reseller channel driver of world-class Colorfront software products across Latin America and select territories in the APAC and EMEA regions.

Colorfront is the Academy® and Emmy® Award-winning software developer of high-performance, on-set digital daily and transcoding systems for motion pictures, broadcast, OTT and commercials. The company is best known in recent years for Transkoder, an acclaimed mastering system for digital cinema and high-end UHDTV production.

Boxer Systems Commercial Director Jayson Chase said, “Colorfront has for many years been a pioneer of high-end digital processing systems for feature film and TV productions, consistently meeting the exacting standards of those environments. Partnering with NMF and Colorfront will greatly enhance our efforts to devise systems for the ultimate in, for example, UHD and HDR delivery, the latter of which in particular is rapidly gaining momentum.”

“I am very impressed with the Boxer set up. I’ve known Jayson Chase and Sales Manager Peter Jones from many years in the business. The combination of Boxer expertise and Colorfront’s technology will empower post facilities and broadcasters to create faster deliverables, and at the same time provide them with the right tools and top-notch product support for the emerging HDR market.”

Mazzini and a Colorfront team will be present at BVE 2018 in London from 27 February – 1 March on the Boxer stand, J08.